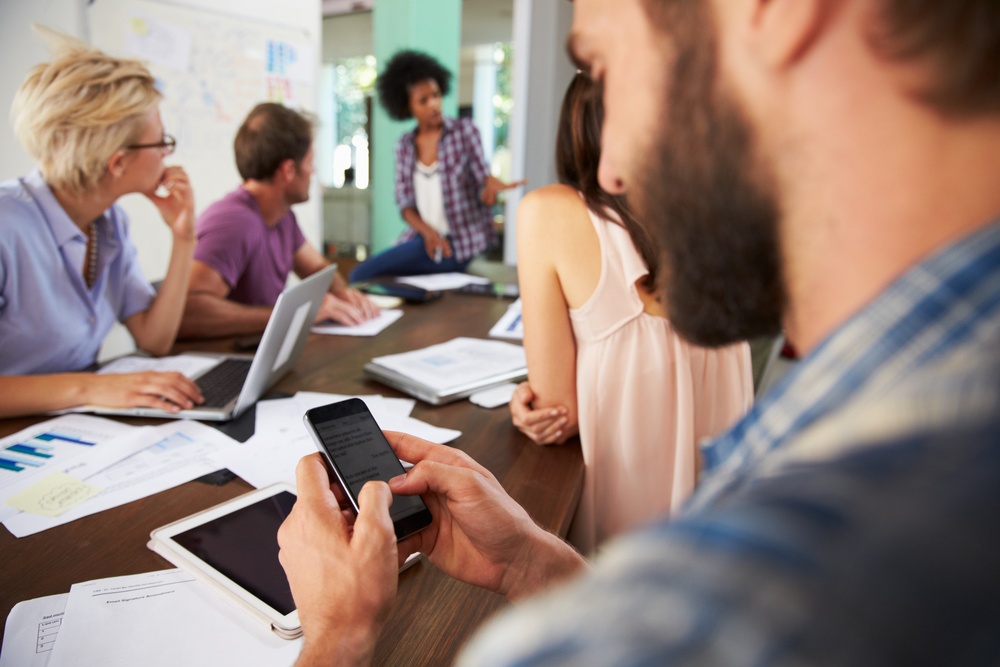 3 Ways You’re Opening Up Your Servers To Internet Viruses

Internet viruses are no small thing. If you think your company can’t experience serious consequences from a cyber infection, think again. They’re dangerous, they’re costly and they could be happening right now if you don’t have the proper protocols in place to ensure prevention.

Discover three common ways your servers may be susceptible to harmful Internet viruses, and take FTP Today’s quick interactive quiz to find out if your business is practicing secure procedures to protect critical information.

If any of your employees are surfing the Web, they’re vulnerable to this form of cyber threat -- the kind that infects unsuspecting users by embedding malicious code in online ads. Malvertising is difficult to fend off because it can be found on many trusted websites that use third-party advertising services.

Make no mistake: Malvertising is a very real, very dangerous attack, and your company is susceptible to its consequences. An employee doesn’t even have to click on the ad or mouse over it. Just being on the website that contains the harmful ad puts them at risk of infection.

“Piggybacking on rich advertising features, malvertising offers persistent, Internet-scale profiling and attacking. The sheer size and complexity of online advertising -- coupled with the Byzantine nature of who is responsible for ad content placement and screening -- means attackers enjoy the luxury of concealment and safe routes to victims, while casting wide nets to reach as many specific targets as possible.” (Wired)

It’s critical to ensure that you keep your servers safe from this type of cyber attack. A recent Forbes article provides four steps you can take to protect against malvertising:

If an employee receives an email that contains a hidden Internet virus, the effects can be detrimental and widespread. The following types of viruses spread through email pose a significant threat to all kinds of businesses:

To fully understand how detrimental these email viruses can be, check out the following examples from a recent Science Alert article, which details some well-known viruses that have had major effects on company servers over the years:

It’s essential to stay well educated -- and to educate your entire company -- on the ways that Internet viruses can be spread through email and attack your servers.

Does your company offer multiple modes of connectivity for employees in and out of the office? Laptops, smartphones, tablets -- these mobile devices all help businesses achieve greater levels of productivity and efficiency, but they also come with their fair share of dangers. As they become more and more technologically advanced, they become more difficult to protect.

“Just when one thought that mobile devices were safer than the old-fashioned desktops and laptops, the world is telling us that it is actually as unsafe, if not more. Hackers are constantly trying to find that chink in the security armor through which they can break in and compromise data. And, with the bring-your-own device (BYOD) culture fast catching up at the enterprise levels, data security challenges can only go one way -- north of where it is now.” (CXO Today)

Has an Internet virus harmed your company servers through one of these or other means? Let us know below. To find out if your business is practicing secure procedures to protect critical information, take FTP Today’s interactive quiz.